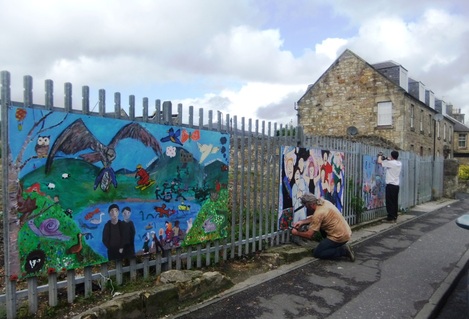 The 3 big Mural Panels
made by the CLD street arts group pulp fiction
round about 2005 over a period of 3 years
back to where they belong
can be seen now at old Jackson Street school fence
:-)

Scott and Tom being the rescue angels for these murals to go where they belong: the streets of Penicuik

So, it is official now: Fiona Maher has some positive initial response from schools where teachers are keen to participate with their pupils in the mural project. We have been given permission for mural boards to go up round town as  temporary fixtures. That will be mural boards which have been painted previously and they will go up on what was the Jackson Street school fence. Other murals will be painted shop hoardings, some of which will be painted in situ and others will be painted in schools and then brought to site. Theme of mural competition will be Penicuik's Papermaking History and/or 'Penicuik is coming together.'
click here to go and bookmark updates page

CHECK IT OUT HERE

Jon Redpath with his Hurdy Gurdy

Circle Dancing on Sunday 11th Sept in the Yurt

We have the Jenny Oswald, Circle Dance, with us from noon onwards!

One lovely lady is opening her bright and spacious sitting room for artists on the two Open House Trail weekends in 28 Jackson Street, Penicuik

Some empty shops in Penicuik Town Centre will be made accessible for us for the full 2 weeks of festivities - that is 8 days of PDAF and one week of Golden Oldies (3rd Sept. - 19th Sept.) - to fill them with all the arts. 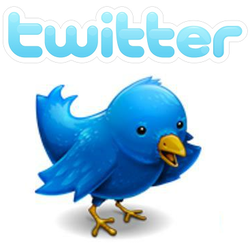